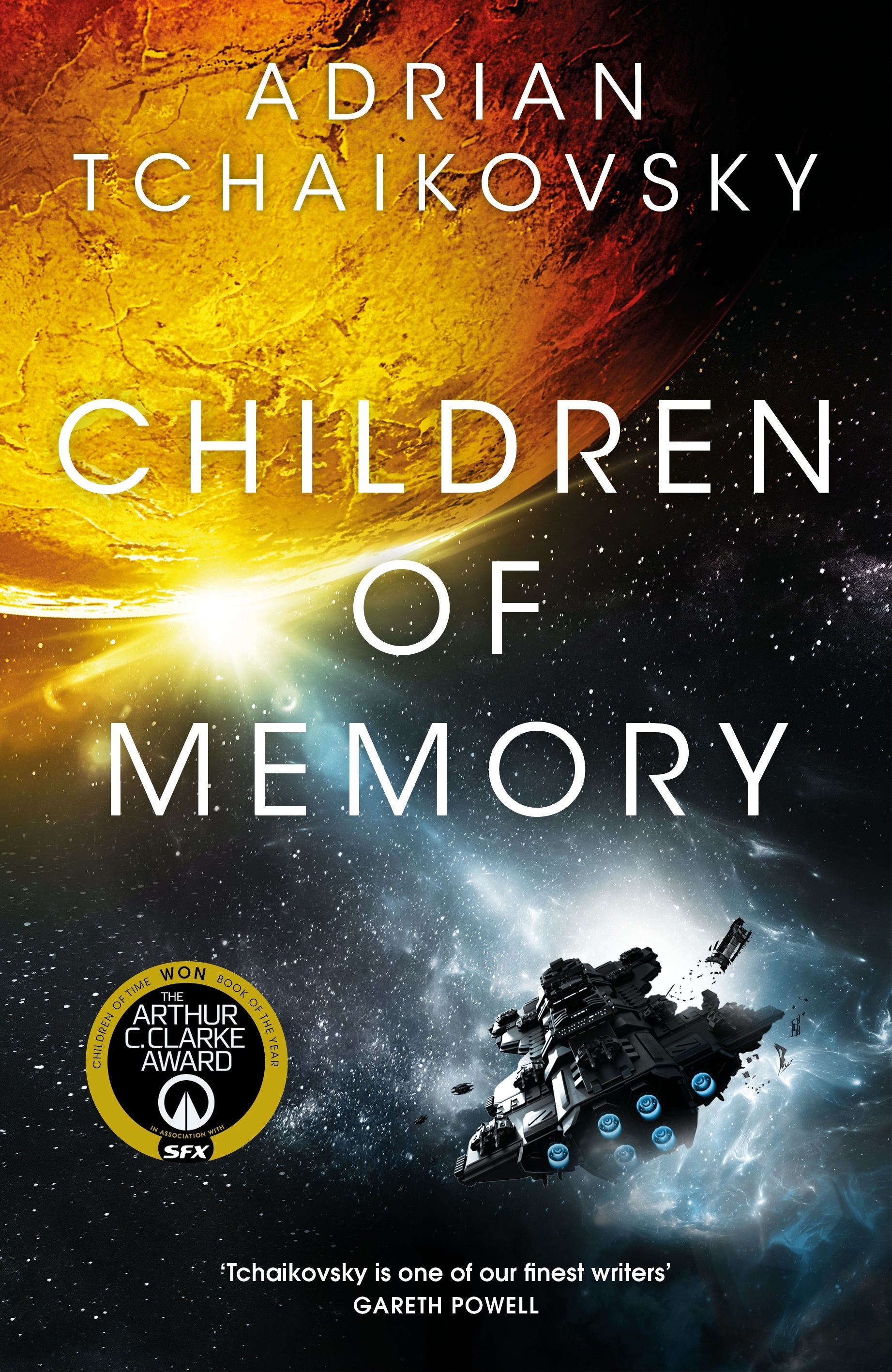 The modern classic of space opera that began with Children of Time continues in this extraordinary novel of humanity's battle for survival on a terraformed planet.

Earth failed. In a desperate bid to escape, the spaceship Enkidu and its captain, Heorest Holt, carried its precious human cargo to a potential new paradise. Generations later, this fragile colony has managed to survive, eking out a hardy existence. Yet life is tough, and much technological knowledge has been lost.

Then strangers appear. They possess unparalleled knowledge and thrilling technology – and they've arrived from another world to help humanity’s colonies. But not all is as it seems, and the price of the strangers' help may be the colony itself.

Wow. Outstanding! This book is vastly different than the other two. I was frustrated with most of it and was sure I would be rating it 2 stars, maybe 3, even though the writing style was amazing, but the last hundred pages blew my mind.

Take all these 5 stars, Adrian, and go buy something nice with 'em.